With the rise of artificial intelligence, people are worried that the development of the Internet of Things based on 5G technology will eventually endanger mankind and face the coercion of various "dark forces". However, these have not affected the rapid development of autonomous driving technology called for "innovating the traditional automobile industry". Commercial, intelligent, and networked have become a label of traditional industries such as automobiles.

Up to now, the famous auto companies we can call have entered the game one after another, and have now entered the corresponding actual experimental stage.

From 2016 to the present three or four years of technology research and development investment, the corresponding input-output cycle has also reached a flowering stage. 2020 is destined to be an extraordinary year for auto-driving cars.

First of all, we noticed that our country has also issued a standard for the smart car industry. The standard proposes that the technological innovation, industrial ecology, road network facilities, regulations and standards, product supervision and information security system framework of smart cars should be basically formed in our country by 2020. , Smart cars account for 50% of new cars sold. 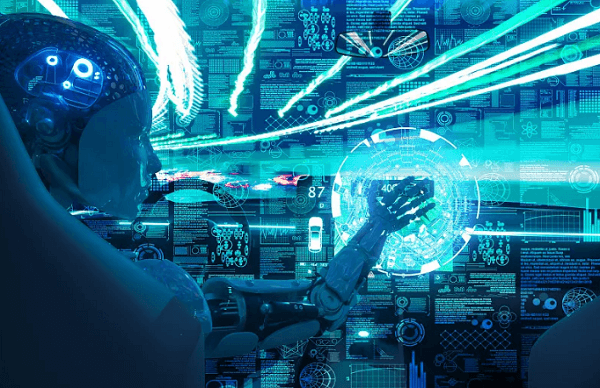 National attention, policy support, enterprise development, full name expectation. The combination of several benefits has also injected a boost for related companies. The most eye-catching performance is Tesla. As the "leading brother" of new energy pure electric self-driving cars, Tesla is the first car company to deploy a joint venture in China. At the beginning of 2018, various car companies in order to seize the share of autonomous driving. Major players such as car companies, technology companies, and travel companies frequently move and gear up. Didi Chuxing, BAT, Gaode, and Xiaomi are even deploying autopilot or investment businesses.

Compared with mature players, the purpose of entering this field at this moment is obviously not for the small profits in front of them, but for the huge potential of the autonomous driving market in the future.

Why do so many car companies attach so much importance to autonomous vehicles? In fact, it is the same as the state attaches great importance to real estate enterprises. It is not a single industry. It is a comprehensive coverage of high-precision maps, lidar, 5G, car networking, smart sensors, etc. Take Jingbang as an automotive PCBA electronics company. Our company is mainly engaged in the procurement of automotive electronics SMT patches, as well as PCB circuit boards and automotive-grade components. Our automotive electronics turnover last year exceeded 20 million yuan. In this way, everyone should be able to see what kind of development momentum is our domestic and foreign automotive electronics.

We have reason to believe that China's autonomous vehicles will have a brilliant future with the breakthrough and development of 5G technology!